Mark enjoyed going to college for his Degree in Graphic Design, even though he was the “old guy” in the class. Engraving and Graphic Design use different media but the skills in one transfer over to the other. While in school, he entered in a state wide American Advertising Awards Show and brought home the 2012 Gold Addy Student and the Student Best of Show Awards. For the photo of the Colt Open Top 22 Pocket Pistol on the cover of the Engraver’s Magazine. Awards shown below.

The photographs used in this web site are his, with a few noted exceptions. This is the third new build for his website that he has done, using a responsive layout that works on the smallest computers (smart phones.) He also has done a few business cards. If you are interested in having some Graphic Design work done, Mark will gladly consider your project. 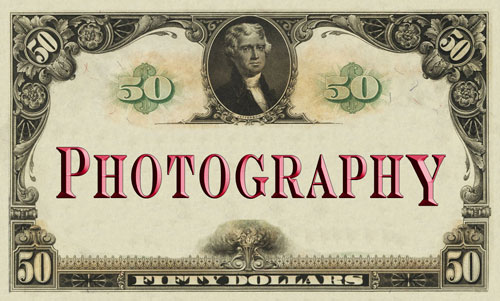 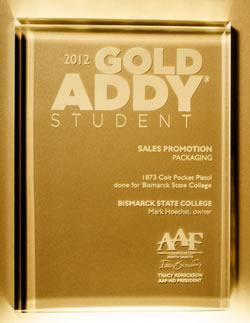 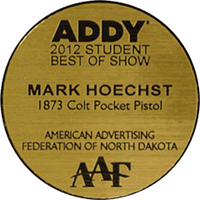 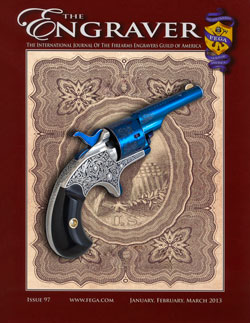